Astronomers have observed the explosion of a star 500 million light-years from Earth, in a supernova, marking the end of its life cycle.

The explosion of a type II supernova occurs when a very large star is unable to fuse atoms within its nucleus, which leads to its explosion and the disposal of its outer layers. 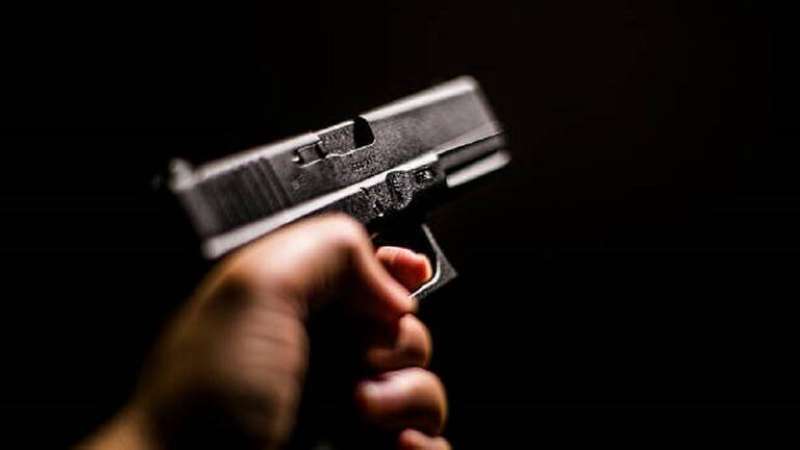 The explosion was recorded for the supernova “SN 2021 IFDX” in the “Kart Well” galaxy located in the constellation known as “The Sculptor’s Laboratory”.

Astronomers were able to capture the image of the explosion in December 2021 using a telescope of the European Southern Observatory in Chile.

According to scientists, the light from the explosion of a star can remain visible for months and even years, the image taken was last December, while the supernova explosion occurred 500 million years ago, it took the light to reach Earth.

A supernova is an astronomical event that occurs during the last evolutionary stages of a huge star’s life, as a massive stellar explosion occurs in which the star throws its envelope into space at the end of its life, and this leads to the formation of a spherical cloud around the star, and very bright plasma, and soon the energy of the explosion spreads in space and turns It turns into invisible objects within weeks or months, and the center of the star collapses on itself towards the center, forming either a white dwarf or turns into a neutron star or a black hole, depending on the mass of the star.

It is worth noting that SN 2021 AFDX was first observed in November 2021 through the “Atlas” asteroid collision early warning system, which was developed by the University of Hawaii and funded by NASA.