The skydiving champion and founder of the Kuwait Skydive Center Ibrahim Al-Rubayan recorded an unprecedented achievement by jumping from a height of 13,000 feet with the largest flag in the sky of Kuwait with an area of ​​800 square meters under the slogan “I rose in glory and fluttered with pride”, in conjunction with the national celebrations..

Al-Rubaian presented the honorable achievement, the first of its kind, to His Highness the Amir Sheikh Nawaf Al-Ahmad and His Highness the Crown Prince Sheikh Mishaal Al-Ahmad Al-Ahmad Al-Jaber Al-Sabah, and to the Kuwaiti people. The Kuwaiti youth of both genders, Gulf and Arab, are distinguished by their practice.”. 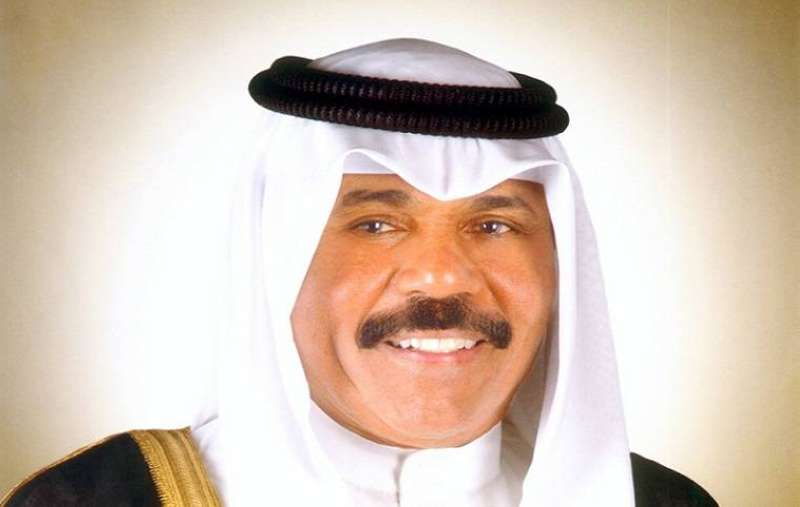 He added: “The jump with the largest flag in Kuwait’s sky, measuring 40 meters in length and 20 meters in width, was a success, after careful technical preparations with professional Kuwaiti arms from the “Kuwait Skydive” team for air shows, which includes Salah Al-Yaqout, Nasser Al-Nasser, Moaz Al-Abdullah and Salem Al-Jandal, in addition to the support of He supported a technical team specialized in free-jumping, explaining that “this type of experiment requires prior preparation and the cooperation of many technical bodies,” stressing that “this was a motive and incentive to complete it despite all obstacles to be recorded in the nation’s memory by its celebration of its 61st National Day and 31st Liberation Day.” .

Al-Rubaian praised the efforts of the authorities supporting the sport of skydiving since its establishment of the first “Kuwait Skydive” center in Kuwait specialized in training youth of both sexes and refining their skills, led by the Public Sports Authority represented by the Sports for All Sector, and the General Administration of Civil Aviation. He also thanked and appreciated the Minister of State for Youth Affairs, Engineer Ali Al-Mousa, “for his unlimited support for national youth initiatives, especially in the sports field.”.

See also  Crawled in addition to the home office. There is a lack of order, we walk away and relieve stress with food