Scientists are trying hard to expand the study of mysterious areas of the planet, as some areas are considered unexplored for scientists to this day, despite the great technological development witnessed by humanity, and on top of these areas are the Earth’s oceans.

The California Institute of Technology has revealed a very small robot that can perform a unique task because of its ability to dive to great distances and travel and also travel alone in the oceans of the sea, with as little energy as possible, where very high costs are one of the biggest obstacles facing scientists when conducting exploratory trips in the depths. 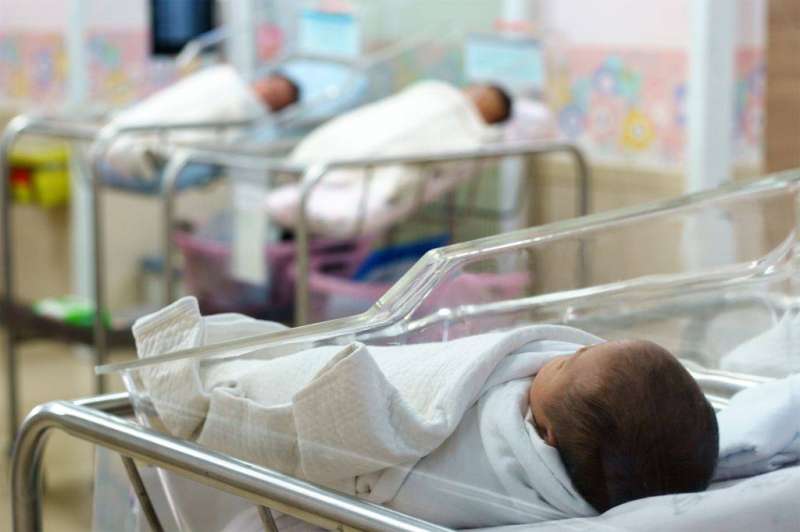 Scientific sources indicate that about 80 percent of the oceans of our blue planet are classified as mysterious unexplored areas for scientists, according to the “popsci” website.

The sources indicated that the small robot (CARL-Bot), which is somewhat similar to the shape of the fictional flying saucers about which many stories have been told about space visitors, comes with a unique feature despite its size, which does not exceed the size of the palm of a human hand, which is the advantage of enhanced self-learning. From the company «Caltech».

The robot, which resembles a capsule or an octopus, was supported by motors that made it able to swim and dive, while remaining in an upright position. It was also equipped with sensors that enable it to detect pressure, depth, acceleration and direction.

The robot is operated and controlled by a very small and delicate “brain” inside it that contains a 1 megabyte class processor smaller than the size of a postage stamp.

Through a set of developed algorithms, the robot can perform calculations to determine the ways it is walking and bypass water vortexes in the sea, and decide how to deal with the situations it faces in the water, in addition to providing scientific data and information, with the ability to move and carry out tasks with the least amount of energy.

The researchers are currently working on developing the robot in order to work in a stable manner in the water, as previous scenes were monitored in the initial tests in which the robot appeared to be swaying, trying to balance.