Wisely: The Joint Steering Committee ensures that our countries are ready to face any challenges in the future 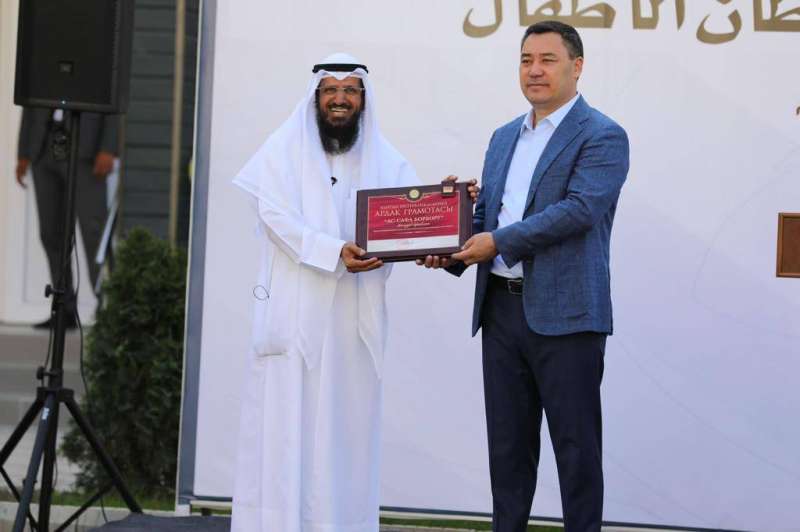 Although Kuwait and the United Kingdom have agreed to enhance cooperation between the two countries in the areas of cyber security, trade, education and development, British Foreign Secretary for the Middle East and North Africa James wisely assures the Steering Committee that “the British-Kuwait partnership is ready to face any common future challenges.” Together, we can seize new opportunities. “

“The breadth of the talks (today Wednesday) demonstrated the long-standing partnership between the United Kingdom and Kuwait in areas including trade, technology, security and military training,” he added.

British Ambassador to Kuwait Belinda Lewis thanked all Kuwaiti Ministries for their cooperation.

According to the report, “The two countries will begin work to strengthen cooperation between them in the areas of cyber security, trade, education and development, based on a new action plan signed by the United Kingdom and Kuwait at the 17th session of the Joint Steering Committee in London (Wednesday).”

According to the report, the talks were held at Lancaster House, with James, the British Minister for Middle East and North African Affairs, as the Minister of Foreign Affairs, and the Kuwaiti side was led by Deputy Foreign Minister Majdi al-Tafri.

He added, “The new action plan will allow the United Kingdom and Kuwait to resume joint military exercises, including the Desert Warrior exercise, by 2022.”

Al-Tafri discussed plans for a meeting between Kuwaiti officials and experts from the UK’s National Cyber ​​Security Center.

On the trade front, the two sides agreed to work together to set up a virtual and personal trade event between the United Kingdom and Kuwait at the British Pavilion in Expo 2020 Dubai.

The British Council in Kuwait and the National Council for Culture, the Arts and Letters have agreed to implement a blueprint for developing a constructive economy in the State of Kuwait.

British Dubai students participate in the UK Pavilion at Expo 2020

Britain and India need to deepen security and economic ties