After the technical drawings were leaked, the first photos of the already completed vehicles were released. And everything fits.

We have already written several times about a bigger and more luxurious update of the Toyota Land Cruiser model line. The last time we reported leakage of various technical drawings, inside and out, which revealed a number of changes. And now only the authenticity of this material has been confirmed.

In recent hours, photos of cars that have already been finished are starting to appear on social networks, especially Instagram. The image quality isn’t impressive, but it does capture the most significant changes. So what can customers in selected parts of the world (and those interested in individual imports into Europe) look forward to?

For example, we could start with a completely redesigned radiator grille, which might give rise to some controversy. It is lined with a large U-shaped hatch that connects to the headlamps on both sides. These are narrower in the new generation, along with the new bumper, add emphasis to the bow.

From the side, the new Land Cruiser looks somewhat similar, but the designers seem to have sharpened the lines a little, adjusting the shapes of the wheel arches, and moving the mirrors down – more in the door body. The side glazing is also likely to be modified, as expected, the changes can be seen mainly in the rear window.

Unfortunately, none of the pictures show the back, as a transition from the split fifth door to the monoblock is expected. However, it is surprising that photos of the interior, which have been truly completely redesigned, appeared on the Internet.

See also  The new Honda HR-V is coming to Europe. It will only be available as a hybrid e: HEV This applies to both the instrument cluster, which received a larger digital display between the alarms, and in particular the central part of the instrument panel and the central tunnel. The infotainment system is equipped with a large stand-alone screen, below which are the air vents and the ventilation settings buttons, and last but not least, the buttons that facilitate quick access to the individual items in the infotainment menu.

Control of the all-wheel drive system is now closer in the driver’s hands – to the left side of the center console. In the picture, we can see the drive mode selector, the Multi-Terrain Select, the button that activates the crawl control and the rotary selector for its setting. Beside the gearbox selector, there is a switch for selecting a fast ATV or reducer and a button that locks the center differential.

What is hidden under the cover of the illustrated pieces remains a mystery. However, there is more and more talk of the offer consisting of a twin-turbo 3.5-liter V6, including its hybrid version, and a 3.3-liter V6 diesel engine. However, in some markets, the honest petrol V8 should not be missed either.

The new Toyota Land Cruiser should be named the J300 and it is expected to be officially presented during the summer of this year. After all, looking at cars that are already finished, there is probably nothing waiting for you. With a little luck, the first pieces could reach customers this year.

See also  Do you buy cryptoactive? Regulators warned you could lose all your money 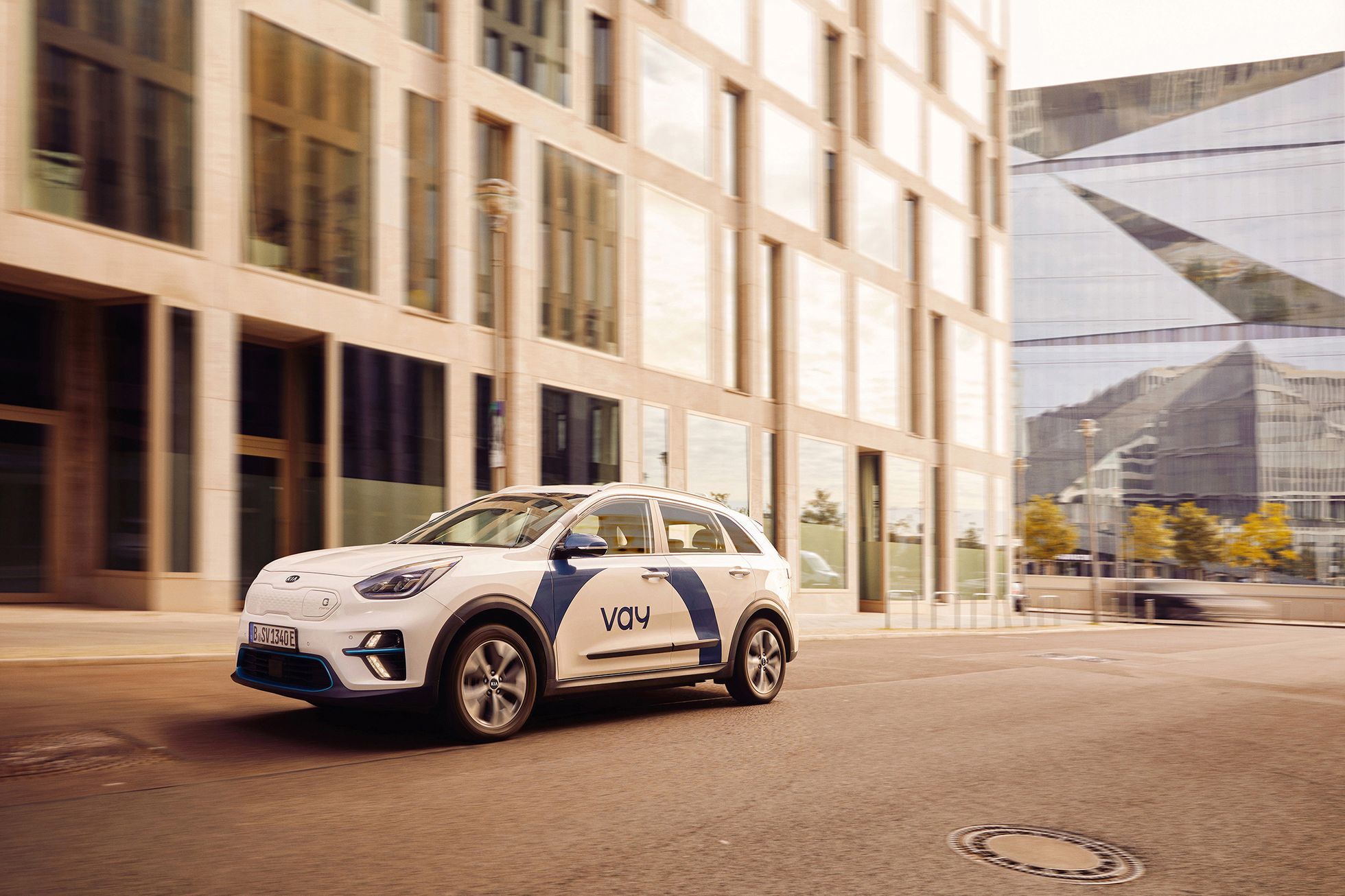