The total amount of money shortfall sometimes spent on normal consumer goods, including services, comes to € 116 billion. As a percentage, this represents an annual decline of over six percent. The largest drop in sales (78 billion euros) is shown by services, which accounted for more than half of the drop. Hubertus Bardt, a researcher at IW, explained that “the lockdown that the state imposes on the people closest to the people, such as gastronomy, hotels, leisure and entertainment facilities, have made it impossible to satisfy many common consumer desires.”

On the contrary, some of the sales declines stalled during the first wave of the epidemic and turned into growth in the second half of the year. This applies, for example, to sales of furniture or cars, which rose by five percent year on year in the second half of 2020. The reason is very simple: it is because of the subsidy for value-added taxes, which reduced new car purchases by 7.5 thousand, and later by 9.5 thousand euros, which benefited German consumers. Even in the first three months of the year, when there were major lockdowns in Germany, current household consumption did not return to its previous normal level. IW calculated that the consumption deficit for the first quarter is 40 to 60 billion euros. Uncertainty drives greater long-term savings, and Germans really save. According to the IW survey, up to 43 percent of people plan to spend money only on basic necessities and save a portion of the money for the future, and only a third of people pay for vacation (sometimes around 60 percent).

According to the German Statistical Office, last year the savings rate rose to a long-term high of 16.3%, which means that for every hundred euros earned, Germans put more than 16 euros, or a sixth, into a bank on average. The account. According to the central bank, German households currently have seven trillion euros in savings. The German Retail Association (HDE) wants to tackle the retail crisis, which Germans did not even experience during the 2008-2010 financial period, aggressively with consumption coupons. As in supporting the economic recovery, the United States did so, with every citizen earning less than $ 80,000 a year receiving $ 1,400 a consumer check to help grow the economy. HDE is pressing the German state to issue consumer vouchers worth € 500. The government has not discussed this proposal yet. 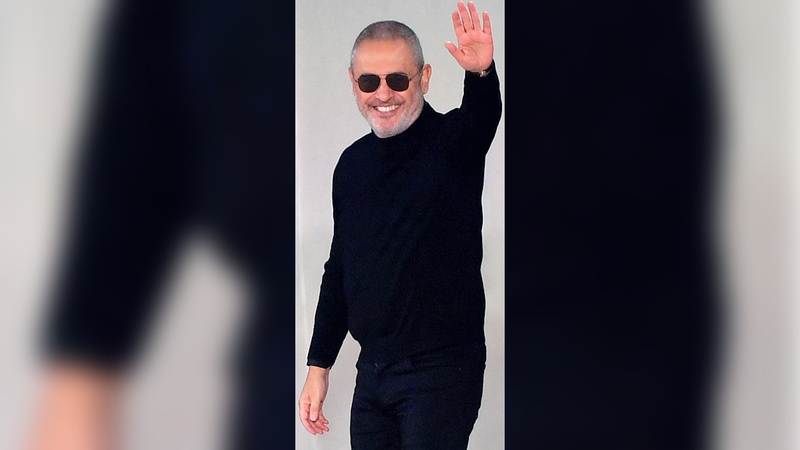