The UAE ambassador to the country, Dr. Matar Hamed Al Neyadi, said, “For more progress, Kuwait, for goodness and giving,” adding that “investment in space is undoubtedly an investment in the future,” wishing Kuwait all success.

The Emirati ambassador cited the “Made in Kuwait” website, which announced the launch of the first Kuwaiti satellite this evening, Tuesday, from 9:56 pm to 10:54 pm, Kuwait time. 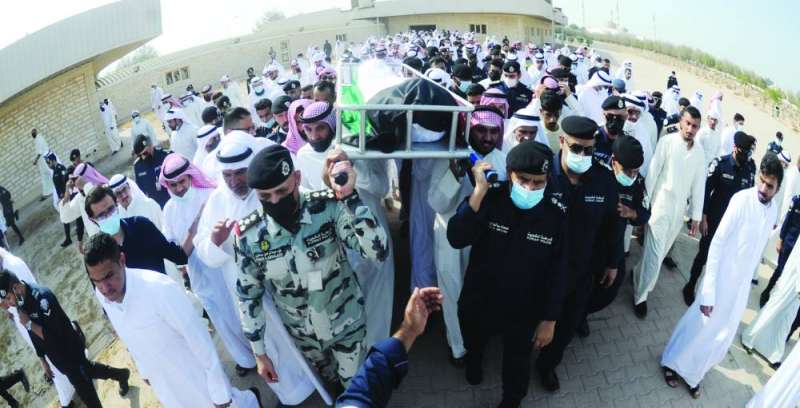 The Director General of the Kuwait Orbital Space Company, Dr. Bassam Al-Faili, had announced the date of launching the first Kuwaiti satellite (the Kuwait satellite) into outer space from the space rocket launch base in Florida in the United States of America.

The company “Orbital Space” had stated earlier that the “Kuwait satellite”, the first satellite bearing the name of Kuwait, continues to successfully pass the operational tests, in terms of verifying the operational functions of the satellite and its ability to perform all tasks as expected, including managing production Regulating electrical power for various systems, determining the position of the moon in its orbit and controlling it, as well as communications, information transfer, and even repair of the operating system in the event of failure of operating software. Simulations of the various systems in space orbit were successfully carried out, both virtual and real.

It is noteworthy that the “Kuwait satellite” is classified as a nanometric satellite, also known as a cube satellite with the size of one unit (U1), from the United States of America, which will be launched within the payload of the Figuride spacecraft on board a Falcon 9 rocket by SpaceX.

Morocco.. Scholars and researchers lecture on manifestations of solidarity in religions